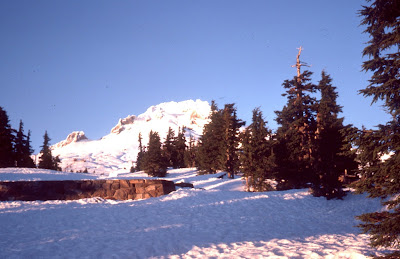 They had specific expectations in regard to the Messiah's arrival on the scene.  That he would be king and conqueror were at the top of the list.  This guy Jesus was not acting like a king or conqueror. He clearly had not come to deliver them from the hand of their Roman oppressors.  They could not see him as he was, his life and miracles, because their eyes were blinded by their  expectations.

In contrast, we have the story of David the boy. He was anointed to be king over Israel by the great man of God Samuel.  God didn't kill Saul to make room for his new appointee.  Saul carried on as king, and tried in fact, to destroy David, seeing him as a personal threat.  David never, although anointed, treated Saul with disrespect, or tried to force a kingship coup.  Instead he gave Saul honor.  Moreover, he wrote psalms of praise and glory to God even in the hardest times.

But the real issue now is about me personally.  With what expectations do I view God?  Do my expectations of what he will do  in my own life personally  affect my view of what in fact he is doing?

Also, how much am I influenced in how I see Christ's work in my life, and in the world, by the pressures of the world's philosophy?  Do I okay things God has called sin, 'cuz the world has done so? Do I have an entitlement outlook.  A soppy sentimental faith?

These are questions that are searching my heart. My deepest desire is to see Christ as he is, and live my life according to His will and purpose.  To grow up in him.


When I was a child, I spoke like a child,

I thought like a child, I reasoned like a child.
When I became a man, I gave up childish ways.
For now we see in a mirror dimly,
but then face to face.
Now I know in part;
then I shall know fully,
even as have been fully known.
( I Corinthians 13:11-12 ESV) 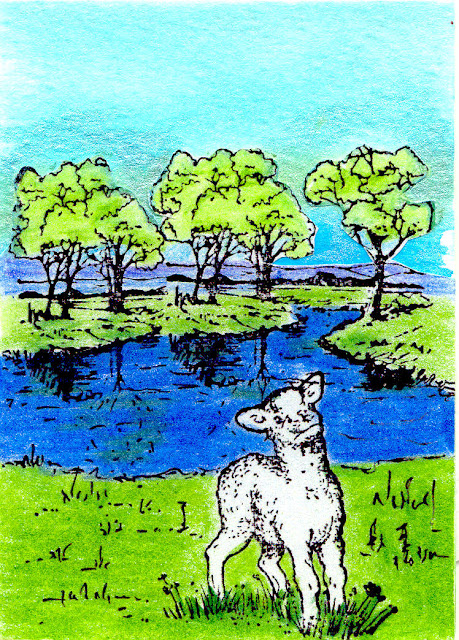