God's presence in our lives

2 Kings 18-19
Hezikiah honored God as no other king had, including David
Assyria comes against Judah
Sennacherib mocks the God of Judah. Hezekiah had to go through the hard place trusting in God
And after maybe weeks, maybe days of uncertainty and prayer, God sent a message that Judah would not be destroyed by Sennacherib
And of course, the biggest testing in all creation.

Jesus was sent by his father - knowing that he, the son of God was born to die.   He faced that test as all others, in prayer to His Father and He would could have called 10,000 Angels as the song goes, yielded His life to death.  He trusted His Father to fulfill all His purposes, even if it were hard.  We go in 4 days to celebrate Christ's resurrection.   However, He did have to suffer the sins of the whole world being poured over him, immersing him in the offal of the most heinous sins ever committed.  Those sins held him in death for 3 days and 3 nights.    But the life of righteousness won.  Death could not hold him.

Yes, there can be hard suffering, even for the most upright, and the most sinful but Christ 's our Saviour paid the price and has given us the choice of  Life in Him. 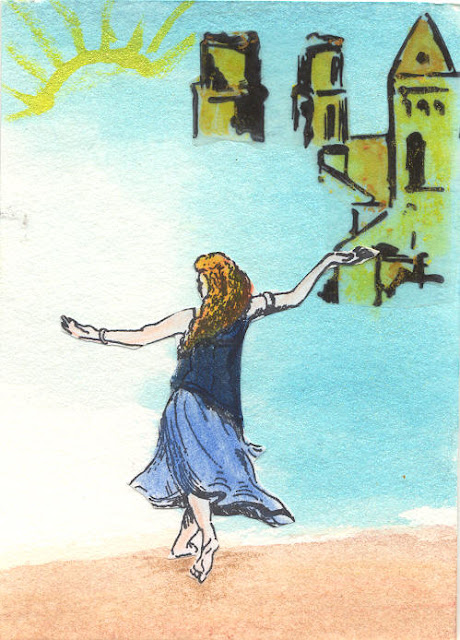